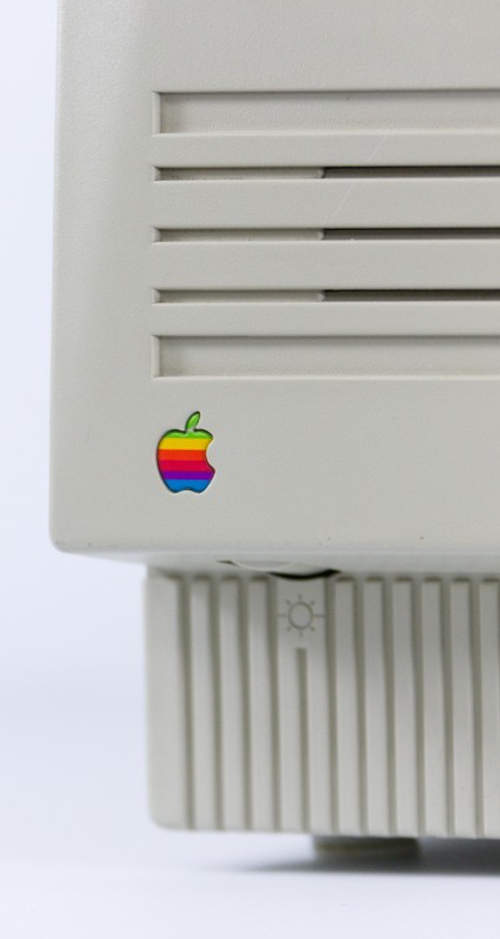 In 1986, when CORNICE first became Sales Authorized by Apple, the Mac Plus and System 4.0 gave early personal computer users the great graphical user interface that made Apple different from everybody else. Top of the line were the Macintosh SE, the first Mac with an expansion slot, and the Macintosh II, an unbelievably powerful computer that came with 40 MBs of storage and a separate 13" color monitor that displayed 16.7 million colors.

In January 1989, Tim Carroll became the first CORNICE technician to receive Apple Service Certification, and CORNICE received its Service Authorization from Apple. To say we've seen it all may be an understatement. The Mac Classic, Performa, Quadra, the PowerBook 100 and in 1998 the revolutionary iMac - when suddenly Apple reminded us that how your computer looked really mattered if you were going to spend 8 hours a day with it.

We are consistently at the top of Apple's A-list receiving our annual Service Authorization with flying colors. As the iBook and PowerBook G4 Titanium took the stage, we've been your best Apple-Only resource, advising our customers, holding their hands, and making sure the computer part of their life is cost-effective, meets their needs, and is trouble free.

Our Apple Certified technicians consistently score at the top of the class on their monthly AppleCare Service Excellence scores.

From the beginning, CORNICE has sustained its philosophy
- embrace change while providing great service
- in short, "Think Different."

“The customer service at this location is astounding. I was much happier taking it to Cornice than I think I would have been had I taken it to the Apple Store that’s also pretty local. Their communication is great, the staff are all very helpful and polite, and they all act very professional without being snooty.”